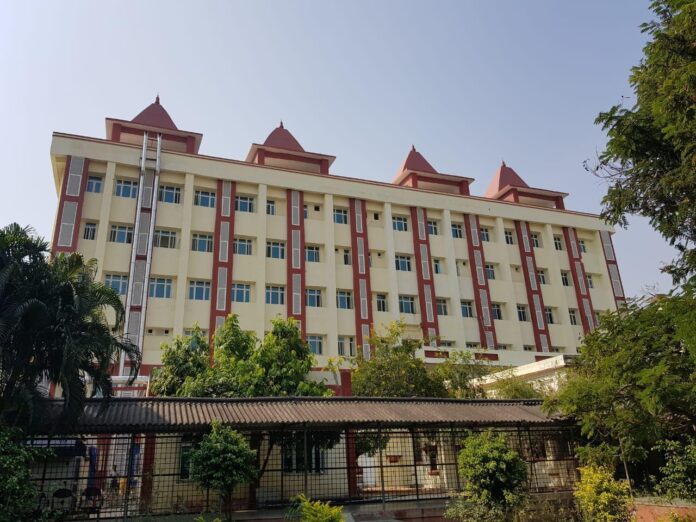 To understand the significance of Uttar Pradesh Chief Minister Yogi Adityanath, one needs to first understand the state. Uttar Pradesh has always had a special place in India’s history, till way back into ancient mythology. Two of the most important rivers of the country – the holy Ganges and the Yamuna – flow through this state, which was the reason why early civilisations, even dating back to the Harappan age, flourished here.

On January 26, 1950, when India became a republic, the state was given its current name, Uttar Pradesh (which literally means ‘Northern State’). Uttarakhand was carved of this state, yet it remains the fourth largest state of the country, after Rajasthan, Madhya Pradesh and Maharashtra, but is still the most populous, with a population (as of 2012) of nearly 21 crore, and land area of 243,286 square km, which is larger than all of England, is half of the area of France, three times that of Portugal, four times of Ireland and seven times of Switzerland.

Population-wise, it is more than that of Bangladesh and almost equal to Nigeria. If Uttar Pradesh were a country, it would have ranked seventh or eighth overall.

Administering Uttar Pradesh is like administering a middle-sized country. And with the complex demographic that it has – 16.17% of India’s population, 7.3% of the land area of India, divided into 18 divisions, 75 districts, 915 urban bodies, 8,135 Nyaya Panchayats, 13 municipal corporations, 226 municipal boards, 59,163 gram sabhas, 822 development blocks, 97,941 populated villages 1,80,000 post offices and 2,885 telephone exchanges – it is a veritable Herculean task. That is why Uttar Pradesh sends 80 members to the Lok Sabha, 31 members to the Rajya Sabha and has 404 members in its Legislative Assembly and 100 members in its Legislative Council.

And while the economy of the state has been growing over the years, to date the strength of work force in the state is 23.7%, out of which 65.9% are farmers and 5.6% are industrial workers. Its per capita income is Rs 13,262.

This is the backdrop of the state. When AAP convenor and Delhi Chief Minister Arvind Kejriwal announced his party’s plans to contest UP assembly elections in 2022, there was a case of information disconnect. It was evident to the people, that Delhi and UP were two very different animals, with two very disparate challenge situations. Social media went abuzz with comments, and it was mostly in favour of the UP CM. The hashtag in Yogi’s favour (#UPKiShaanYogiji) was among top trenders on Twitter.

Recently, there has been criticism, in a section of the media, about the handling of the Coronavirus crisis in the state. Certain incidents have been highlighted beyond its girth and it was assumed that handling or mishandling of the crisis in Delhi could be equated with how the crisis could be handled in the most populous state of the country. The two are completely incomparable.

Yogi Adityanath was not a man vying for the CM’s post. After the Bharatiya Janata Party won the elections in 2017 people talked about many possible choices, but Prime Minister Narendra Modi’s choice was this yogi and mahant from the Gorakhnath mutt.

This mahant was, till then, largely unknown outside eastern Uttar Pradesh. Another election is at the doorstep, and the scorecard has written itself. The issues have been varied, including crime, corruption at high places, the economy and now the pandemic.

Yogi has not gone it alone; he does not wish to. The Chief Minister of Uttar Pradesh has said that the fight against the COVID-19 pandemic will be successful if the media supported the government in motivating people to go for vaccination. He asked that the people need to come forward for vaccination against COVID-19 when they get the chance. “People must come to get vaccinated. People need to be motivated for this,” he said, adding, “Our administration and public representatives are doing this work (of motivating people). If the media also supports us, then we will be able to successfully pursue this fight against Covid-19.”

He stressed on rural UP, saying: “Every person should get vaccinated in rural areas. They will not have to go out to get the vaccine. We are going to arrange for the availability and registration of vaccine in the Common Service Centres of the villages.”

Here is where the media comes into play, at least it should. There has been enough cribbing about the small lacunae, happening due to pressure on the small number of officials who are generally overworked.

There has been media support, from print to broadcast to social media. Several important projects are riding on such publicity, but there have been instances of negative approach by the media as well. The overall intent is to teach the people good hygiene, the use of medicines, the right way to compose themselves. The ministry is trying its best, and in cases of small lacunae, refer to the sheer weight on the administration.

History has shown that no administration, anywhere in the world, has ever been successful without the active participation of the media. Of course, the role of the media is of reaching news to target points, but its role is also that of a facilitator. The objective is greater good.

To understand this monk, one has to go back a bit. Yogi got the throne after tumultuous years of Mayawati’s BSP and Mulayam Singh Yadav’s (and son Akhilesh Yadav’s) years. The base for forthright politics was eroded, racial and caste and religion biases were massive and all pervading. In a state with such a massive population density, there is bound to be differences, but the situation was almost at the brink.

The media – social media wasn’t as vicious then as it is now – supported change. A minor shift in perception was not the prescription; UP needed a tectonic shift in administrative attitude. Yogi – who, incidentally, was always the first choice Amit Shah as CM candidate – decided that a tectonic shift it shall be.

Today, we are seeing new shoots of new plants. There is enough to preen about.