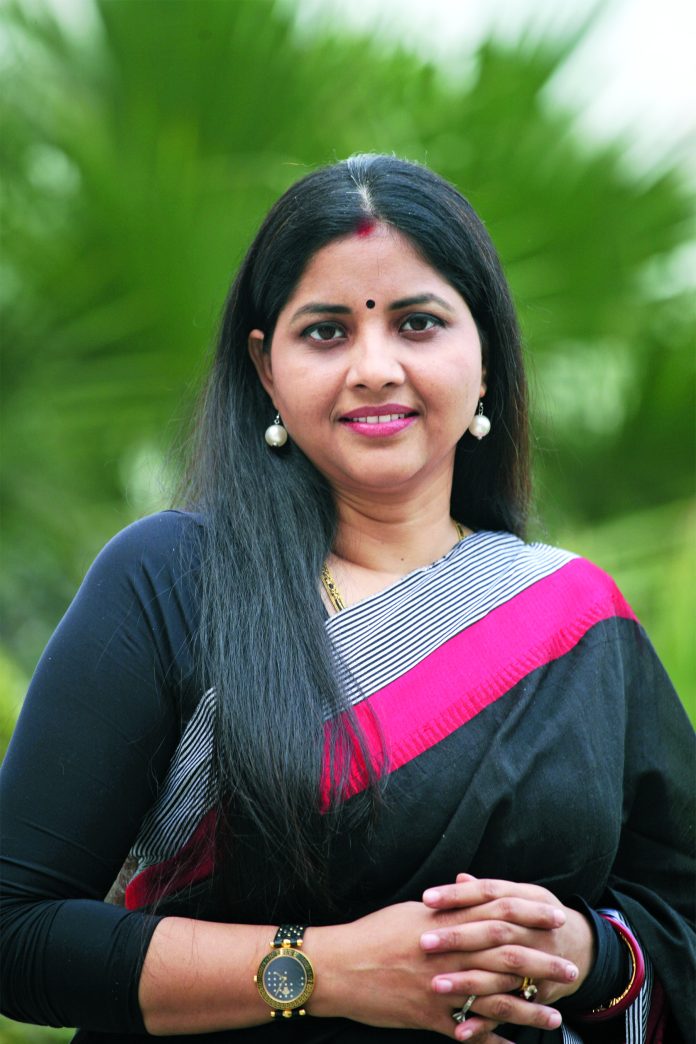 There are two ways of looking at the current, completely deplorable condition of the Indian National Congress. The first is to try and study what is wrong within the woodwork of the party, and the second is to get a measure of the current public perception of what was once every Indian family’s pet pat as well as peeve. The second now includes how the media has been transforming mindsets and influencing people’s perceptions.

If we go backwards in our study, we are in the marketplace for votes, for political drama and posturing. These are loud, bizarre, glitzy and sometimes abhorrent. But they are also a recreation of the very old Indian habits of public tamashas, a method proven so true time after time. There is a hero – always the person in the white kurta or an equally safed sari, asking for votes, standing in front of you, his/her heavenly attributes emanating in radiant arrays. And there is the villain – of course, the opposition, who is the Ravana for all karma, of all that ails you today. As per tradition, good is safed, and evil is kaala.

If that proven formula was applied, again, as had been tried in the last five assembly elections, at least, there should have been an outpouring of sentiments towards the Nehru-Gandhi family. Why did that not happen? Folklore has it that there had been an outpouring of anger against the Pandavas, too when Darupadi was humiliated in open court by Duryodhan and his gang. Why did the Pandavas put her up as a stake? So is it possible that the follies and foibles of Ye Lords are as magnified as their apparent goodness? That could explain how the slapstick involving Navjot Singh Sidhu, Amarinder Singh, Rahul Gandhi and Charanjit Singh Channi actually played out in the minds of the plebs.

That brings us to the modern chroniclers of the kings, the media. The media not only narrates, but also records. And the media generally records amplified versions of history. That is what is fed to the public. This is the common diet. There has been little effort from the current Congress breed to try and realise that the media, amid all its clamour, can reproduce before the voter a completely biased picture and, yet, get away with it. The Congress has lost almost all media support. What it retains are a few English medium aspirants that do not reach the hutments. Moreover, the Congress does not even have the funds to finance a publicity parade.

Having been shocked by the huge umbra of the party’s ill will among the public, we can turn to see if the party itself has any juice left to reinvent, reinvigorate and recoup.

That, inevitably, takes us to the structure and composition of the Congress Working Committee (CWC). Free and fair elections would have splintered the party into several bits long ago. This has been scuppered with the simple action of postponing elections. Whatever is in abundance in this party, straight spines aren’t. Nobody has the courage to go hammer and tongs at the top and survive. Sachin Pilot tried this in Rajasthan, and was quickly tamed, simply because the BJP wasn’t too interested and that would have left Pilot on an island.

The funny thing about mid-level Congress leaders is their unexplained hesitation to stand up to its top leadership and demand explanations. How can one explain why erudite and politically and socially conscious leaders such as P Chidambaram or Sashi Tharoor’s refuse to directly and openly question the leadership, especially the Nehru-Gandhi clan? It would be difficult to mark them out as spineless. What are the dark secrets that prevent an open revolt?

That alone can give the answer. While pliant right-leaning media houses spew conspiracy theories by the minute, the public – meaning those who still support the Grand Old Party – has refused to be moved by them. This handful of people still believe in Gandhian philosophies, in its roots and in Sanatan Dharma of another kind. These are the upright people from hoi polloi that the Congress party needs to tap in to, all over again, not follow a few entitled ones.

Being the Congress, there will be no movement till the going gets really tough. That would be when the party loses all bases in the country. Then, possibly, somebody would wake up.