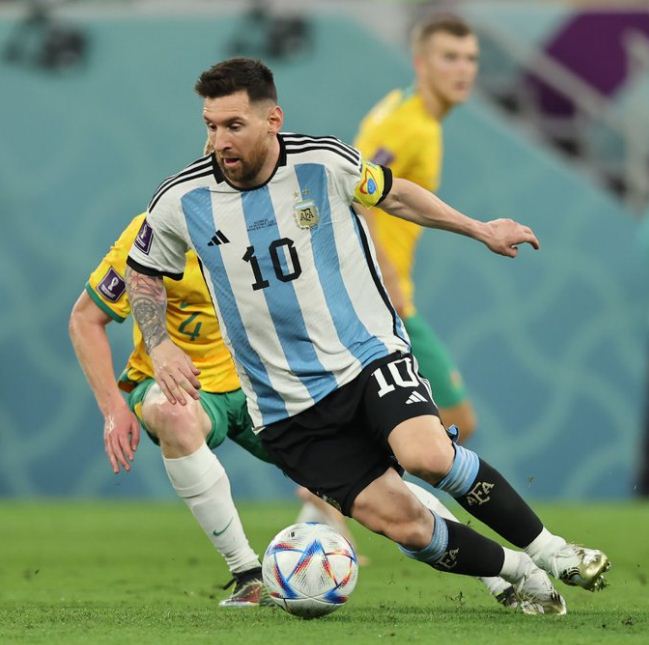 As England reached the quarter finals, beating Senegal 3-0 in the round of 16, they have set up a match with champions France. Others in the last eight were the Netherlands and Argentina.

In group matches South Korea stunned Portugal in injury time to reach the pre-quarters, Brazil were shocked 0-1 by Cameroon – they had qualified anyway.

South Korea win
Substitute Hwang Hee-chan scored the winner in injury time to rescue South Korea from the brink of World Cup elimination in a thrilling 2-1 victory over already-qualified Portugal. The Wolverhampton Wanderers’ forward slipped in the winner in the 91st minute at Education City Stadium in Qatar to spark delirium and tears among the Korean fans. Talisman Son Heung-min, who set up the winner, collapsed to the floor and lay on his back on the turf at the final whistle.

Uruguay defeat Ghana
Uruguay defeated Ghana 2-0 but failed to make it to the knockouts as South Korea entered the Round of 16 due to the goal difference.

Switzerland beat Serbi
World Cup group match between Serbia and Switzerland on Friday were told to “stop all discriminatory chants and gestures” as tensions on the pitch boiled over. It was not immediately clear what triggered the announcement during a match that the Swiss won 3-2 to advance to the last 16 and eliminate Serbia, but it followed a confrontation between Swiss captain Granit Xhaka and Serbia players. The argument in the second half drew in Switzerland forward Breel Embolo and Serbia substitutes ran onto the pitch at Stadium 974 to remonstrate with Swiss players before the referee brought the situation under control.

Cameroon beat Brazil
A late goal by skipper Vincent Aboubakar ended Cameroon’s 20-year wait for a win at the World Cup as the Indomitable Lions bowed out in style by beating a much-changed Brazil 1-0 at the Lusail Stadium.

Round 16
Netherlands beat USA
Memphis Depay opened the scoring for Netherlands, slotting the ball into the net with a shot from inside the box. Right on the cusp of half-time, Daley Blind swept in Netherlands’ second to put his team 2-0 ahead. Haji Right pulled one back for USA in the second-half to instil some hope in the hearts of fans. Just minutes later, Denzel Dumfries, however, scored his first goal of the tournament to make it 3-1 for Netherlands. USA couldn’t make any late comeback and lost the match 1-3.

Argentina beat Australia
In his 1000th career appearance, Lionel Messi had his best match of the World Cup so far as Argentina took down Australia 2-1 to book their place in the quarterfinal against the Netherlands next week.

Despite having a two-goal lead, however, the final moments of the game were far nervier than Argentina would have anticipated. Messi’s moment of brilliance came in the 35th minute, after the first third of the game was managed well by Australia.

France beat Poland
Kylian Mbappe scored twice as France beat Poland 3-1 in the third Round of 16 fixture at the 2022 World Cup. The 23-year-old became only the first player in World Cup history to score eight goals before turning 24. Olivier Giroud also registered in the record books after overtaking Thierry Henry as France men’s all time record goal scorer with his strike in the first half.

Robert Lewandowski put one back in for Poland from the penalty spot but it was too late for the Group C runner ups to make a possible comeback in the game. France will now face the winner of the England-Senegal match in the quarter final.

England reach quarter finals
The England captain got off the mark, scoring his first goal at this year’s World Cup in a 3-0 victory over Senegal that set up a must-see match against France in the quarterfinals.