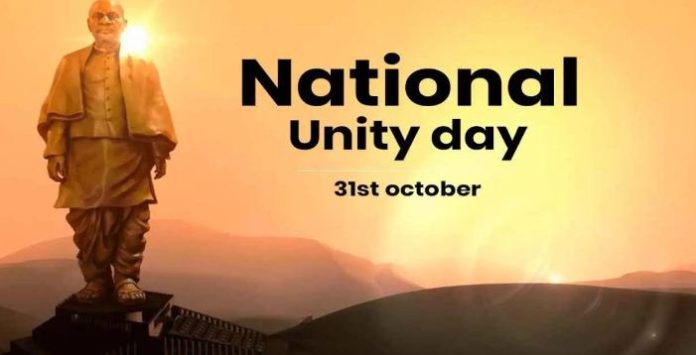 The Rashtriya Ekta Diwas provides an opportunity to reaffirm the inherent strength and resilience of our nation towards upholding the unity, integrity, and security of our country. In honour of Sardar Vallabhbha Patel, the government of India constructed the world’s tallest statue of Sardar Vallabhbhai Patel near the Narmada River in Gujarat which symbolizes the strength of unity in India.

Prime Minister Narendra Modi declared that  October 31, will be celebrated as National Unity Day in remembrance of Sardar Patel and the day was celebrated for the first time in 2014. Sardar Patel was a member of the Indian National Congress and he played an important role in the Independence struggle of the country.

Pongal: A festive time, gratitude for the gods