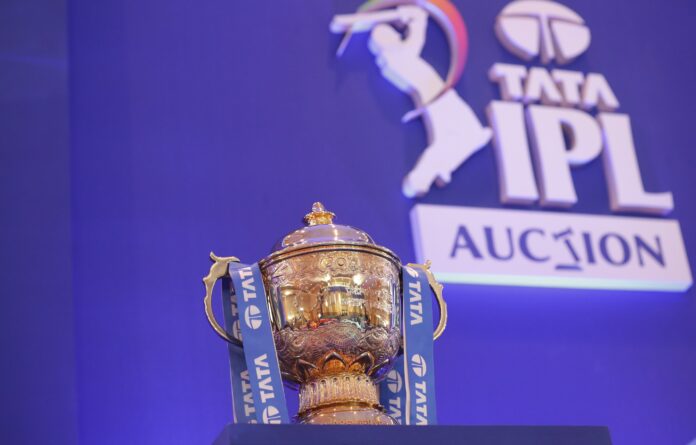 It barely matters if India fared disastrously in the last T20I World Cup. The Indian Premier League’s (IPL) popularity remains in the pink of form. This was evident by the huge amounts offered to players by the several franchises.

In fact, wicketkeeper Ishan Kishan, who was with Mumbai Indians last season, walked away with the top offer of a humongous Rs15.25 crore again bid by his home team.

Not to be outdone, there were massive bids for Deepak Chahar and Shreyas Iyer too. These were among the top ten picks by different teams in the IPL auction 2022.

Kishan’s bid was the highest for any player so far. Chahar was sold to Chennai Super Kings for Rs14 crore.

The 2022 Indian Premier League, also known as IPL 15 or, for sponsorship reasons, Tata IPL 2022, will see the expansion of the league, with the addition of two new franchises. This will make it the second season to have ten teams, after the 2011 tournament.

Young Indian cricketers dominated the proceedings at the auction, with Ishan Kishan attracting the topmost bid of Rs 15.25 crore which saw him return to MI. Meanwhile, Deepak Chahar, who returned to CSK for Rs 14 crore, became the most expensive Indian pace bowler to be ever bought at the IPL Auction. KKR broke the bank for Shreyas Iyer and bought the stylish right-handed batter for Rs 12.25 crore.

Liam Livingstone, Wanindu Hasaranga, Nicholas Pooran, Shardul Thakur and Lockie Ferguson also made merry at the Auction while Avesh Khan became the most expensive uncapped player in the history of the IPL, with Rs 10 crore against his name, courtesy the new IPL entrant LSG.

Meanwhile, some of the ace players have not found any buyers this time. Among those are Suresh Raina, Australia batters Steve Smith and Aaron Finch, and New Zealand opener Martin Guptill. Indian pacer Ishant Sharma too was not picked up and went unsold.

The Board of Control for Cricket in India (BCCI) on Saturday named Rohit Sharma as the captain of India’s Test team ahead of the upcoming series against Sri Lanka.

Rohit Sharma is India’s 35th Test captain. He became a regular member and opener of the Test squad in last few years and now will be leading India in the longer formats.