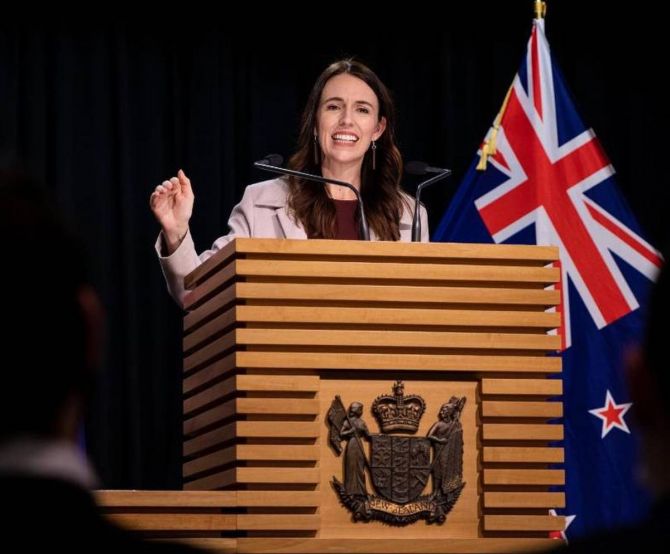 Popular prime minister of New Zealand, Jacinda Ardern, has made a shock announcement. She has said that she will be resigning her post early February, because, as she puts is, she “no longer had enough in the tank”.

She has confirmed a national election for October this year. At the party’s annual caucus meeting on January 19, Ardern said: “It’s time.”

She has been quoted as saying: “I’m leaving, because with such a privileged role comes responsibility. The responsibility to know when you are the right person to lead and also when you are not. I know what this job takes. And I know that I no longer have enough in the tank to do it justice. It’s that simple.”

Her term ends February 7, but she will continue as an MP until the election later this year.

The New Zealand prime minister’s response to the killings in the 2019 Christchurch mosque attacks was a defining moment in her premiership.

“I am human, politicians are human. We give all that we can for as long as we can. And then it’s time. And for me, it’s time,” she said. Ardern said she had reflected over the summer break on whether she had the energy to continue in the role, and had concluded she did not.

Ardern became the world’s youngest female head of government when she was elected prime minister in 2017 at age 37. She has led New Zealand through the Covid-19 pandemic, and major disasters including the terror attack on two mosques in Christchurch, and the White Island volcanic eruption.