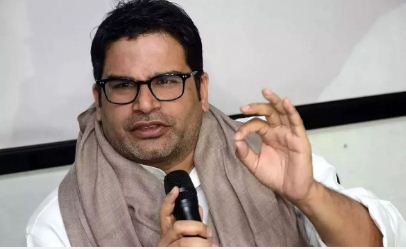 Having had to decline the Congress’ offer, poll strategist Prashant Kishor has come out with his new plan: he has not been completely clear, but clear enough to state that his new role will be probably as head of a (new) political party and that his new quest will begin in Bihar. The 45-year-old PK’s birthplace is Sasaram, in Bihar.

According to his tweet, he wishes to divulge the roadmap of having completed 10 years in this field. He now wants to “shape pro-people policy”. He said in his tweet: “My quest to be a meaningful participant in democracy & help shape pro-people policy led to a 10yr rollercoaster ride! As I turn the page, time to go to the Real Masters, THE PEOPLE,to better understand the issues & the path to “जन सुराज”-Peoples Good Governance