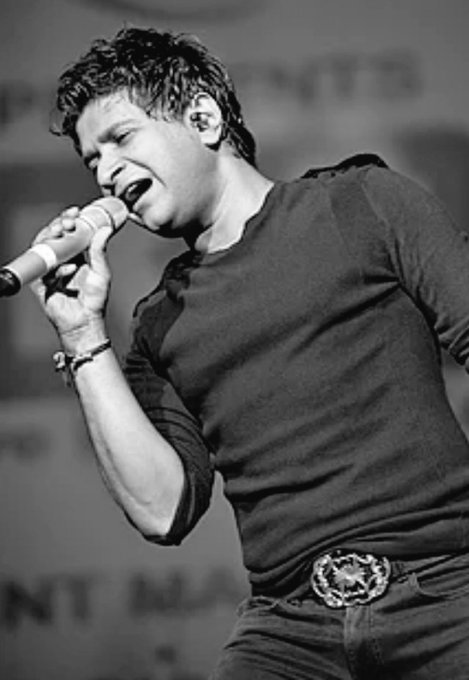 Singer-composer Krishnakumar Kunnath popularly known as KK, died in Kolkata on Tuesda(May 31)  at the age of 53. He was in the city for a two-day concert, and took ill during an event at Nazrul Mancha. “He was brought dead to the hospital around 10 pm,” said a CMRI hospital staff. He died of a suspected heart attack.

According to sources, KK felt unwell during the concert. He complained of uneasiness during the interval but performed till the end of the event. Post that, he was taken to a five-star hotel in Esplanade, where his health deteriorated, and he died before he could reach the hospital. The concert had been organised on behalf of Gurudas College.

KK is survived by his wife and two children. West Bengal Sports and Youth Affairs Minister Arup Biswas, who rushed to the hospital immediately after KK’s death, told IANS that the body has been sent for post-mortem. “His family members have been informed. They are likely to reach Kolkata early on Wednesday morning,” he said.