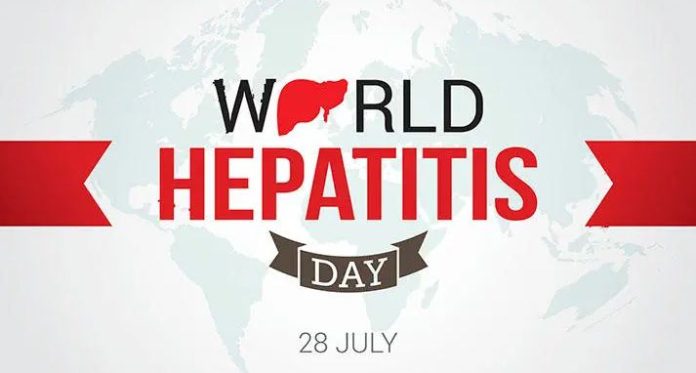 World Hepatitis Day is observed on July 28 every year to raise awareness about a serious liver disease – ‘hepatitis’. It is a liver disease which can be caused by a variety of bacteria, viruses or parasites.

This year’s theme for World Hepatitis Day is, ‘Bringing hepatitis care closer to you.’

While there are many ways to prevent hepatitis, there is no cure for the disease at the moment. The World Hepatitis Day is celebrated on July 28 to increase awareness about dangers of the disease and to inspire people to take action against it. The day is observed to remember the victims of hepatitis which can be caused by several viruses, including the hepatitis A virus, hepatitis B virus, and the hepatitis C virus.

World Hepatitis Day was established by the World Hepatitis Alliance in 2008. Initially, it was held on May 19 and was moved to July 28 in 2010. This happened after the World Health Assembly decided to commemorate the birthday of Baruch Samuel Blumberg, the American physician who discovered hepatitis B in 1960s.