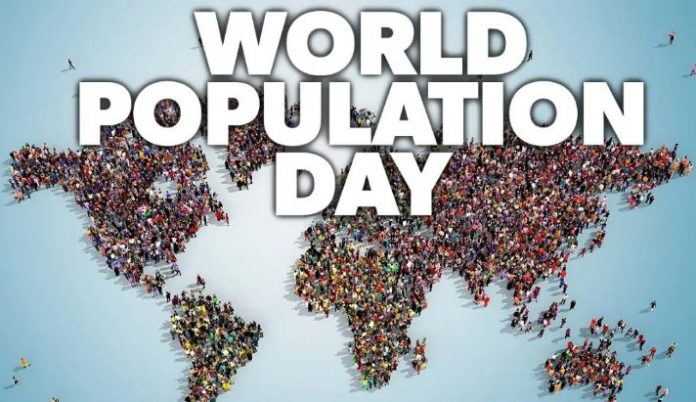 World Population Day is observed every year on July 11 to shift the focus of the world on population issues. Overpopulation has become a critical concern as the world’s resources are being used up at an unsustainable rate. The major purpose of World Population Day 2022 is to raise awareness of all the negative impacts that population growth has on the steady development of nature.

The theme of World Population Day 2022 is ‘A World of 8 billion: Towards a resilient future for all- Harnessing Opportunities and ensuring rights and choices for all’.

According to UN Secretary-General Antonio Guterres,” Sustainable Development 2030 agenda is the world’s blueprint for a better future for all on a healthy planet. On World Population Day we recognize that this mission is closely interrelated with demographic trends including population growth, aging, migration, and urbanisation”.