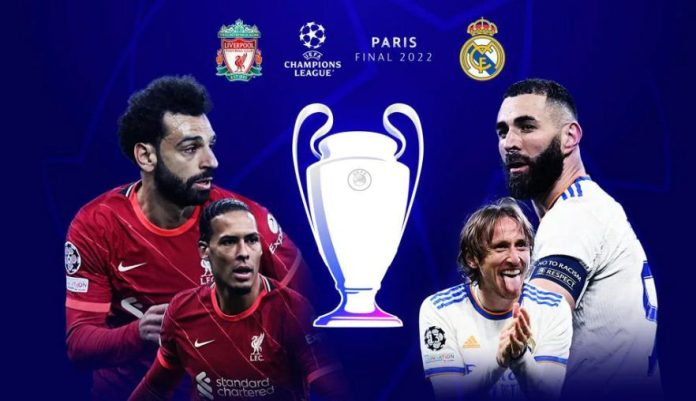 The super European giants meet after four years, again in the Champions League final. The last time around, also in the final of the 2018-19 season, the Spanish team had whipped Liverpool 3-1.

This is Real’s 17th European Cup final, six more than any other club. They have won their last seven finals in this competition and, of course, their total of 13 titles is unsurpassed.

Even as history has been kind to the Spaniards, injuries have bogged Liverpool down. In the sick bay, so to say, are Fabinho (hamstring), Thiago and even captain Virgil Van Dijk (minor injury in the FA Cup final).

Real Madrid have already completed a win of their domestic league title and coach Carlo Ancelotti should find the going somewhat easy. He has done this before, and is set for a repeat performance.

We wait for a nail-biter; whatever the form book says, these finals can bring out the best from anybody.