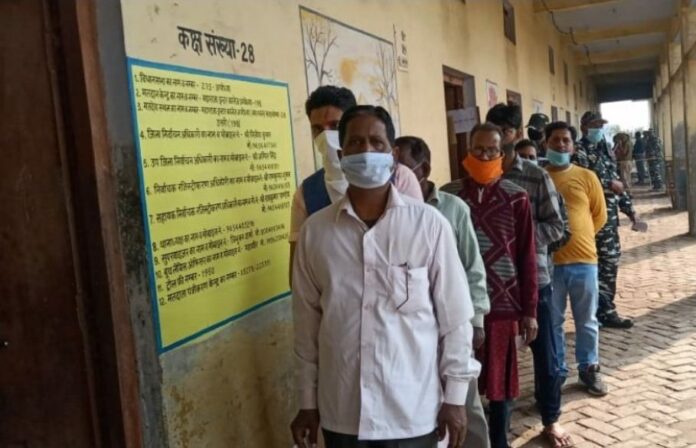 In an official release, the ECI said 377 incidents of violation of the model code of conduct came to light and action is being taken.

Around 2.24 crore voters were set to cast their votes to decide the fate of 692 candidates in the fray for 61 assembly seats across 12 districts of the state.

Prominent faces in the fray for the fifth phase included Deputy Chief Minister Keshav Prasad Maurya, who has contested from the Sirathu assembly seat in Kaushambi district. He took on Apna Dal (Kamerawadi) candidate Pallavi Patel.