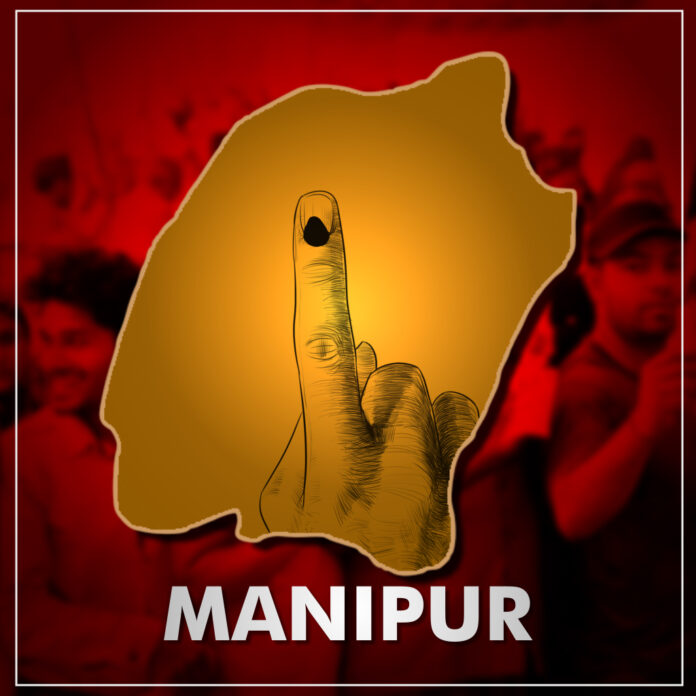 The Election Commission of India (ECI) on Thursday deferred dates for the two-phase elections to the Manipur Assembly. The ECI release says that the first phase, originally scheduled for February 27 (Sunday), has been deferred to February 28 (Monday) for 38 seats. The second phase, which was originally scheduled for March 3 (Thursday), will now be held on March 5 (Saturday) for 22 seats.

The rescheduling was as per demands that the first phase fell on a Sunday. The ECI considered inputs, representations, precedents, logistics, ground situation and all facts and circumstances while deciding on the rescheduling, as per the ECI release.

There has been no notification on the change in filing of nominations, last date of withdrawal of candidatures etc.

One reason for rescheduling the polls was the demand made by some Christian organisations not to hold elections on a Sunday, because for people of the constituency it was a church going day.