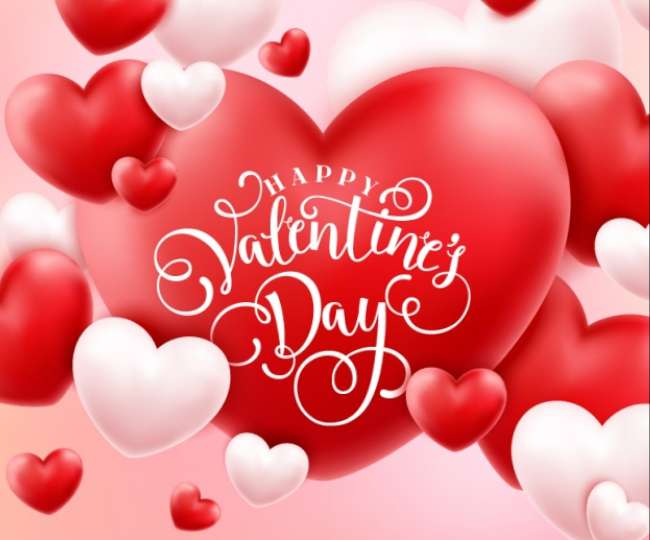 Today marks the start of Valentine Week. Today, the main day of all week, St Valentine’s Day, or the Feast of Saint Valentine is celebrated annually. The world is painted red in the colour of love. People on this day express their love for their partners, crushes, and spouses by giving gifts or roses or cards.

So what is the origin of this love-filled festival? This day is in honour of early Christian martyr, Saint Valentine. A priest named Valentine was martyred in 270 CE by emperor Claudius II Gothicus after he found out that Valentine was secretly helping Christian couples to get married. Claudius did not believe in marriages and he thought that single men were better off and dedicated soldiers.

While the true origin of the holiday remains vague, the day originated as a Christian feast day honouring this Christian martyr. The Feast of Saint Valentine was established by Pope Gelasius I in AD 496 to be celebrated on February 14 in honour of St Valentine of Rome. The day became associated with romantic love in the 14th and 15th centuries when notions of courtly love flourished, apparently by association with the “lovebirds” of early spring.

In 18th-century England, it grew into an occasion in which couples expressed their love for each other by presenting flowers, offering confectionery, and sending greeting cards. In Ancient Greece, people observed a mid-winter celebration for the marriage of the god Zeus and the goddess Hera.

There is another story associated with this day. It started out as a day to honour St Valentine, whose actual name was Valentinus. Not much is known about this person. There were two prominent figures named Valentinus in the third century. One was a priest in Rome, and the other was the Bishop of Terni in Umbria, in central Italy. It is not clear whether these were two separate people or the same person. The stories of both of their deaths have them both being martyred by beheading on February 14.

So, Valentine’s Day didn’t have a very romantic beginning – it was the day of St. Valentine’s martyrdom.