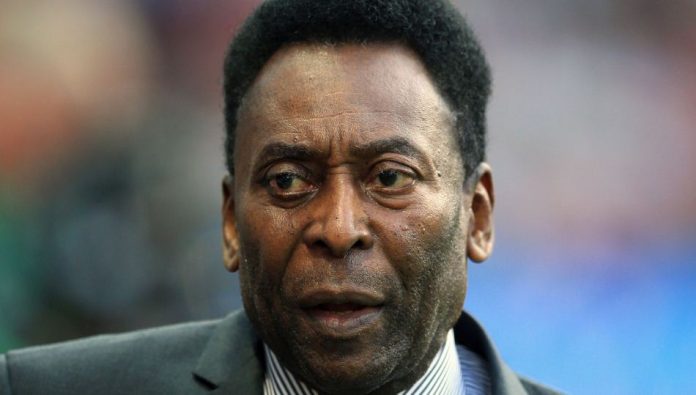 According to ESPN Brasil, when Pele was admitted, he had swelling all over his body and the doctor found in his examination that he also had a problem with his heart. After coming to the hospital, Pele’s brain was also not working completely and he was not able to remain stable in one place. Pele is unable to eat anything with his own hands and has been kept in the hospital for further investigation. 82-year-old Pele is battling cancer and it seems that his chemotherapy has not been successful.