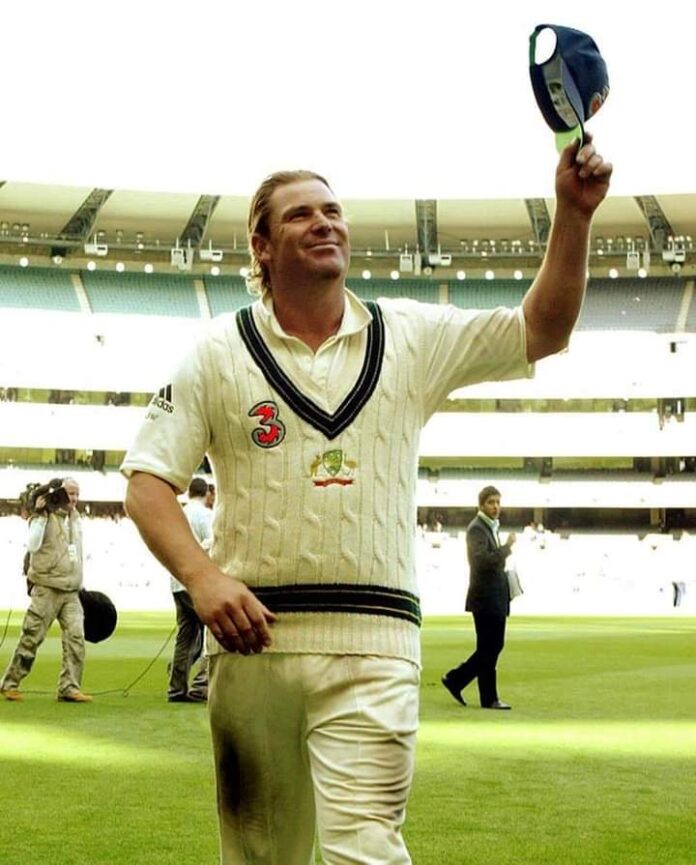 Shane Warne, the greatest leg spinner the cricket world has ever seen, died in Thailand on March 4. He was 52. His management firm released a brief statement in Australia saying that Warne passed away in Koh Samui, Thailand, of a suspected heart attack.

“Shane was found unresponsive in his villa and despite the best efforts of medical staff, he could not be revived,” the statement said. “The family requests privacy at this time and will provide further details in due course.”

The entire cricketing world has been shocked at the news of his death. The grief has been double, the news of Warne’s death coming immediately on the heels of the news of the death of another Australian great, Rodney Marsh, who also died of a heart attack.

Warne’s 708 test wickets are the second-most of all time behind only Sri Lanka’s Muttiah Muralitharan. Having made his Test debut at Sydney Cricket Ground in 1992, he was part of a team that won the World Cup in 1999 and five Ashes-winning sides between 1993 and 2003. Warne claimed 293 dismissals in 194 one-day internationals between 1993 and 2005.

After retiring from international cricket in 2007, he continued to play Twenty20 cricket until 2013.