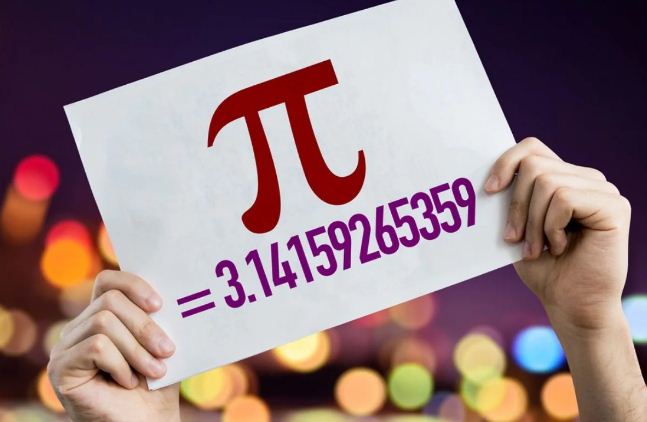 Pi Approximation Day on July 22 honors the concept of pi, which is denoted by the Greek letter pi and approximates to 3.14, in the most mathematically-pleasing way. To further make punny jokes out of pi day. It’s a great day to appreciate the math concept used so regularly in many calculations.

Pi has been known for nearly 4000 years in some form or another. Ancient Babylonians used it approximated to 3.125, to calculate the dimensions of circles. It was around 250 B.C. that pi was first calculated by one of the greatest ancient mathematicians, Archimedes of Syracuse. He found that pi fell somewhere between 3 1/7 and 3 10/71. Pi is occasionally referred to as the ‘Archimedes’ Constant.’

Later, in the mid-400s, another brilliant mathematician, Zu Chongzhi, computed pi again with lengthy calculations. Since Archimedes’ books were lost, and not in China at that time, Zu calculated pi himself in a novel way. Between Zu and Archimedes, these two scientists were the first to know pi in any true sense.