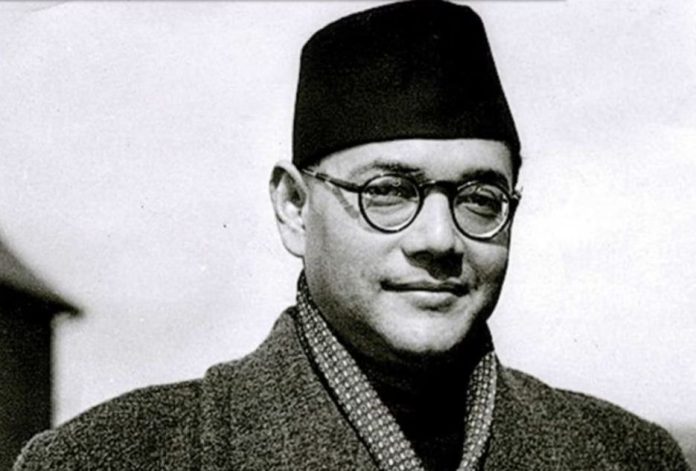 On January 23, Netaji Subhash Chandra Bose will have celebrated his 125th birthday. The country also commemorates Netaji’s birthday as Parakram Diwas in honour of his legendary perseverance and immense contribution to the Indian independence fight. The spiritual mentor of Netaji, the son of Janakinath and Prabhavati Bose, was Swami Vivekanand. He founded the Azad Hind Fauj military regiment in order to resist the British. Bose also founded the female battalion known as the Rani Jhansi regiment. Bose was the first to proclaim that Mahatma Gandhi was the father of the nation.

One of the most celebrated freedom fighters of India, Netaji Subhas Chandra Bose was born on January 23, 1897 at Cuttack in Odisha and his birthday or Subhas Chandra Bose Jayanti has been celebrated as ‘Parakram Diwas’ (day of valour) since last year. A warrior who had to wage the freedom struggle, Bose was in Germany in the year 1942 when he earned the honorific title ‘Netaji’, meaning “Respected Leader” in Hindi, by the Indian soldiers of the Azad Hind Fauj or the Indian National Army and by the German and Indian officials in the Special Bureau for India in Berlin.

Netaji’s death is one of the most discussed and mysterious deaths in India, which has led to theories and conspiracies regarding his possible survival after his disappearance in 1945.