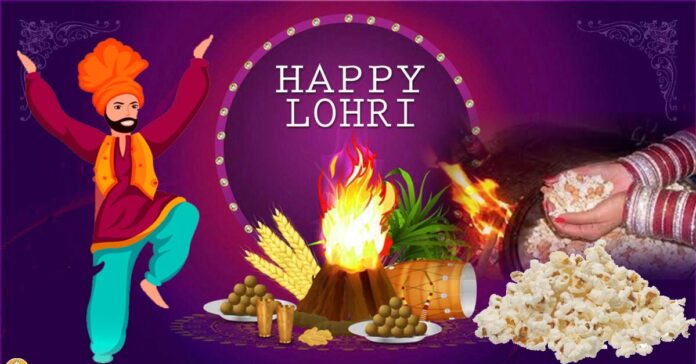 Today is Lohri. Lohri is a winter folk festival, celebrated primarily in the Indian subcontinent, that too, mainly in the northern parts, especially in Punjab. The belief is that it marks the passing of the winter solstice, or, simply, the end of the harsh winter of north India. This is celebration welcoming the advent of summer and longer days.

This is a harvest festival and naturally and historically, is associated with wealth and good tidings. That is why celebrations for Lohri are accompanied by dance and songs and a lot of gaiety among families, mostly coming in from far families of Punjab. This is celebrated a day before Makar Sankranti, also known as Maghi, according to the solar part of the lunisolar Vikrami calendar. It also typically falls about the same date every year (13 January).