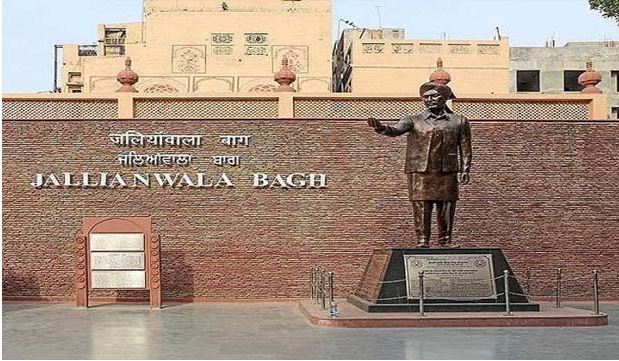 This has remained one of India’s darkest days. The cowardly British had imposed a draconian Martial Law, which had banned public gatherings, but people were not made aware of it. So, on this dark day, thousands of people visited to celebrate the Baisakhi festival, which was on April 13 in the year 1919.

The shots were fired on the orders of Colonel Reginald Dyer. He had asked his troops to shoot indiscriminately without asking the crowd to disperse. The soldiers (200 Indian and 50 British soldiers) were armed with two armoured cars and machine guns while the troops used Scinde rifles.

The firing continued for nearly 10 to 15 minutes and roughly 1,650 rounds of bullets were fired, which killed over a thousand people. The site, where the gruesome and unfortunate incident took place, was an enclosed garden known as Jallianwala Bagh in Punjab’s Amritsar.

The event has been embedded in our history as the “Amritsar Massacre” or the Jalianwala Bagh massacre.