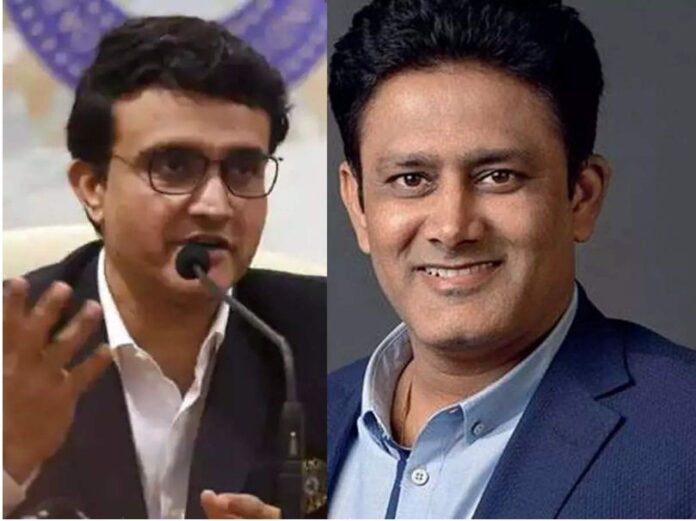 BCCI president and former India captain Sourav Ganguly has been appointed as the Chairman of the International Cricket Council’s (ICC) men’s Cricket Committee, replacing Anil Kumble. This was announced by the ICC from Dubai on Wednesday. Ganguly has been given a promotion from an observer to being the chairman.
Kumble was given the responsibility by ICC back in 2012, when he replaced Clive Llyod from the West Indies. In 2016, he was re-appointed for another term. Further, Kumble was re-elected for his third and last three-year term in March 2019.
“I am delighted to welcome Sourav to the position of Chair of the ICC Men’s Cricket Committee,” ICC chairman Greg Barclay said in a release. “His experience as one of the world’s best players and latterly as an administrator will help us shape our cricketing decisions moving forward,” Barclay added.
“I would also like to thank Anil for his outstanding leadership over the last nine years which has included improving the international game through more regular and consistent application of DRS and a robust process for addressing suspect bowling actions.”