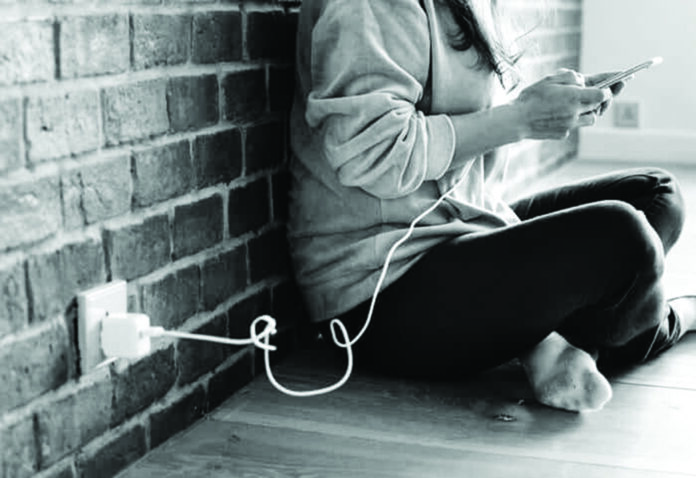 The risks of using second hand and sub-standard chargers, as well as manufacturing defects, can make commonly used gadgets suddenly very dangerous. Recently, a 28-year-old man, Rakesh Kumar Nagar, in Udaipuria village of Chomu town in the Jaipur district of Rajasthan, was preparing for a competitive exam at home. He was wearing his Bluetooth headphone device, while the device was also plugged in, charging. The device exploded in his ear, killing him.

Details about the device and why it malfunctioned have not been disclosed, but what has been revealed is that when the device exploded all of a sudden it left Nagar unconscious. He was rushed to a private hospital where he succumbed during treatment. The basic prognosis was that his ears had suffered injuries, but, obviously, it aggravated, leading to his death.

The big takeaway from there is that even the most normal and regular gadgets should be treated with care and it is essential to at least read the safety instructions section of the manual. It is a problem these days that none of the gadgets come with a manual, and these can only be downloaded from the net. Whatever the procedure, one must follow those. It is also true that nobody cares to download these, and if you are upgrading from one model to another within the same company, you simply assume that the safety precautions the manual would be the same.

Also, there is a trend of using poor quality chargers for devices if the old charger is lost or destroyed. Sub standard chargers will not have the cut-off switch that comes into play when the battery is charged to the optimum level. The electricity keeps flowing and the heat builds up to levels that can start a fide or even initiate an explosion.

We will come to know more when details of this tragic accident come to light, but accidents have happened before in India and around the world.

In September 2016, a family in Florida (USA) had a close shave when their Jeep went up in flames. Recovering from the shock, they realised that a phone they had left in the car had exploded. The explosion was so intense that it set the entire SUV on fire. Thankfully, no one was injured.

How did that happen? The phone was a Samsung Galaxy Note 7, and just three days before this, the South Korean company had recalled its Galaxy Note 7 Smartphones from ten countries. Why? Because even before the Florida incident, there had been 35 incidents reported from around the world of the devices catching fire or even exploding. All airlines across the world have banned carrying of this device on aircraft.

That was not the only device of Samsung which had seen customers suffer. In Mumbai, a Samsung (Galaxy Note 2) smartphone exploded inflicting minor burn injuries. The surprise was that this phone was not even on charge at the time. The phone exploded in the shirt pocket, while the man was having lunch at a restaurant on June 4, 2018. The incident was captured on the restaurant’s CCTV camera.

As per the video, the man panicked and threw the phone away, but had already suffered minor injuries by then.
Then there was the exploding Samsung (Galaxy Note 7) smartphone in China. In March, 2021 a phone kept inside a man’s bag suddenly caught fire. The man’s hair, arm, and eyelashes got singed. The man claimed that it was a Samsung phone that he had bought in 2016. He also said that the phone’s battery wasn’t changed and it was not under charging when it burst into flames while he was walking down a crowded street. As he walked, there was suddenly a spark, followed by a small explosion. This too, has been caught on video.

As if that was not enough, on July 5, 2019, a Samsung tablet exploded. This happened in Burnt Wood, Staffordshire in the UK. The Samsung tablet perhaps overheated when he left it on charge for over nine hours, leading to its battery exploding and burning a deep hole through the bed on which it was kept. Luckily, the boy escape and unharmed.

What was Samsung’s reaction? Samsung released a statement on its exploding Galaxy Note7 phones, saying: “Samsung Electronics announced a global replacement program for the Galaxy Note7 as a precautionary measure due to a battery cell issue. Even though Samsung is replacing some 2.5 million units that might house faulty batteries. Since then, we have been working hard to expedite product shipments in order to fulfil that exchange program and reduce any inconvenience for our customers. During the past week, we understand that there are concerns from our customers and we wish to emphasize the importance of exchanging the product.”

Here are some tips on how you may stay safe: