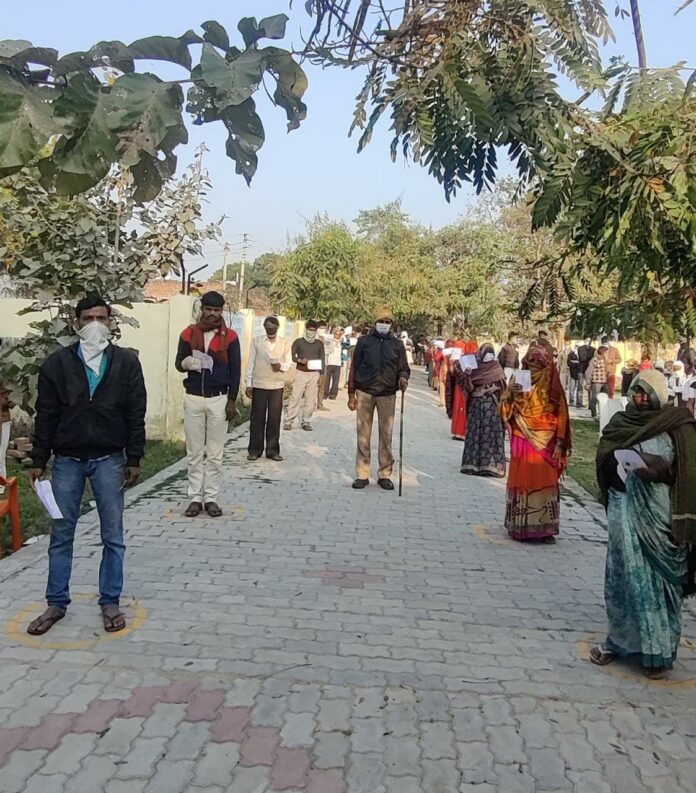 The fourth phase (of the total seven) includes 59 assembly constituencies (as per the Election Commission of India), spread across nine districts.

A total of 624 candidates and 2.13 crore voters are in the fray for the 59 assembly seats. In the fourth phase, polling is being held in Rohilkhand, Terai region, Awadh and Bundelkhand regions. This phase includes 16 reserved constituencies.

As many as 800 companies of paramilitary forces and over 60,000 policemen have been positioned for security across 59 assembly seats of Uttar Pradesh. Voting is being held at 13,813 polling stations and 24,580 polling booths in 208 police station areas.