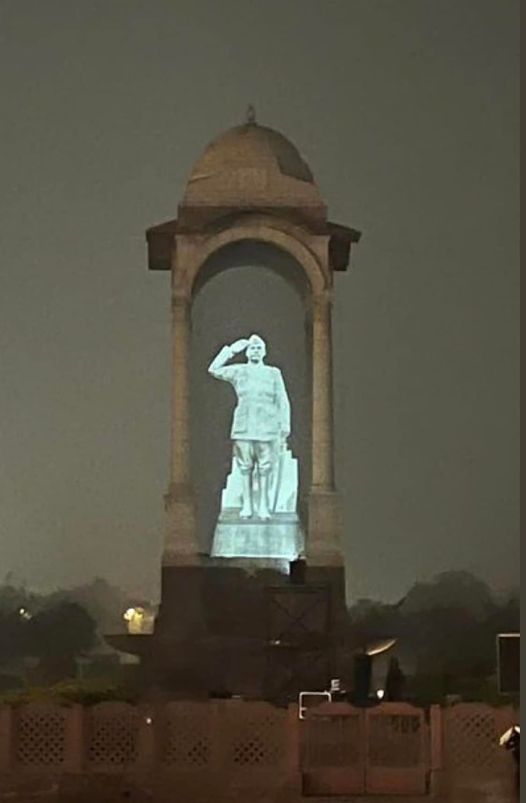 Republic Day celebrations from this year will start today, January 23, the birth anniversary of the most revered Indian patriot and freedom fighter, Netaji Subhas Chandra Bose. This is the 125th birth anniversary of the legendary leader, who was not only the President of the Indian National Congress from January 18, 1938 to April 29, 1939, but also a person who almost singlehandedly created an entire army the Indian National Army to fight the country’s occupiers, the British.

The theme to include the birth anniversary of Bose was initiated by Prime Minster Narendra Modi, in line with his government’s “focus to commemorate important aspects of our history and culture.”

Last year, the central government announced that January 23 will be celebrated as Parakram Diwas, or day of valour.

Along with this, a 28-feet granite statue of Bose will be installed at India Gate. “This would be a symbol of India’s indebtedness to him,” said Modi. He also said that the statue is being made, and till the installation is completed, a hologram of Netaji will be projected at the site of the statue. The PM tweeted that he will unveil the hologram of the statue today.